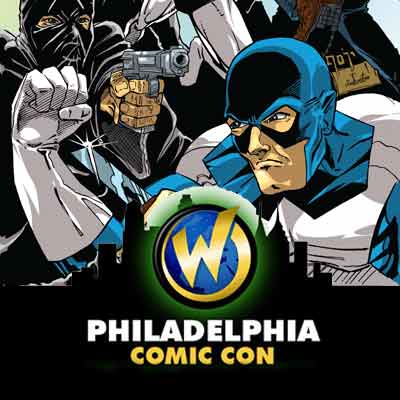 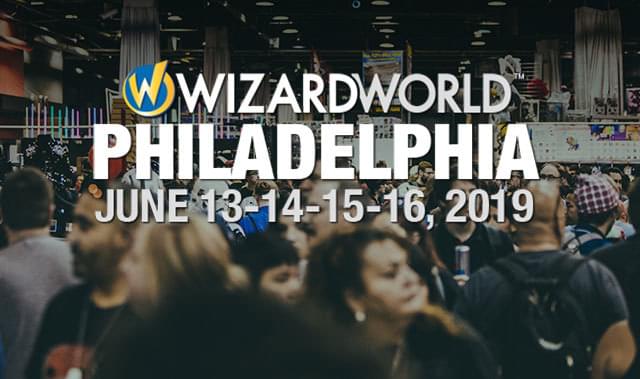 *Joshua H. Stulman and Israeli Defense Comics will only be appearing on Thurs, Fri and Sun. 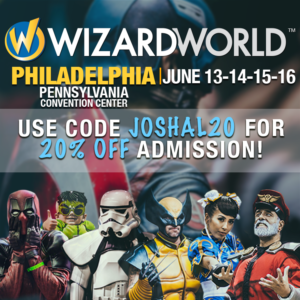 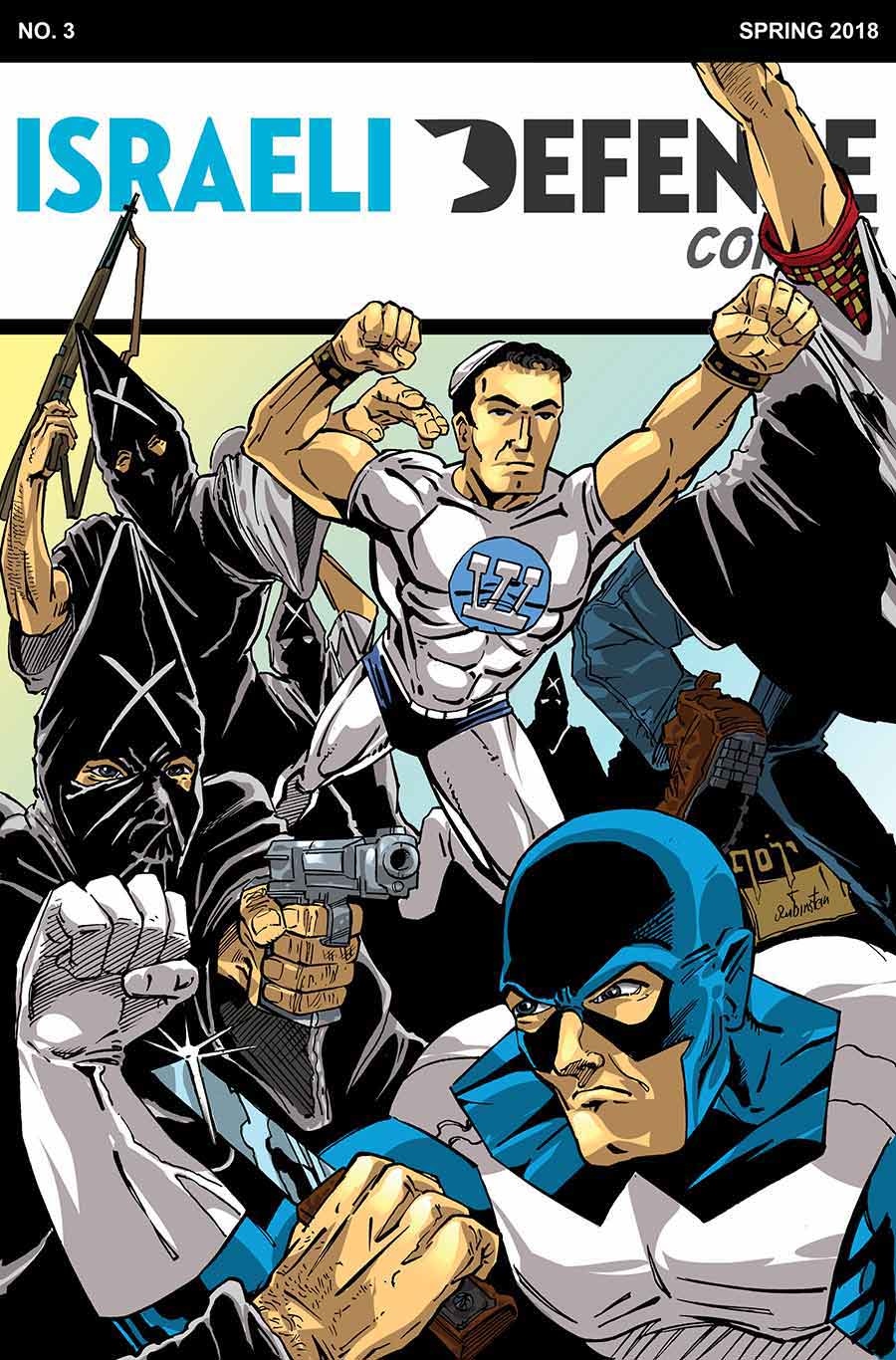 Al Wiesner (Shaloman) and Joshua Stulman (Israeli Defense Comics) will be appearing at Wizard World Philadelphia, the largest comic book convention in Pennsylvania. They will be signing comic books for fans, and accepting artwork commissions.

If you would like to pre-order an illustration or sketch to be picked up at the convention: CLICK HERE

or email us at info@israelidefensecomics.com 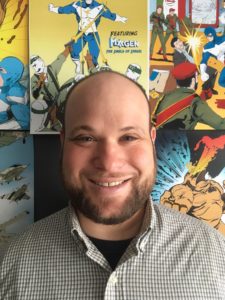 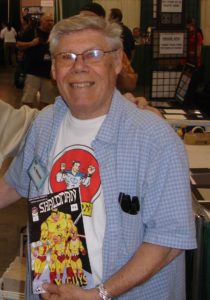 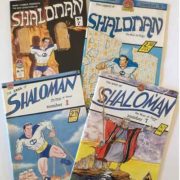 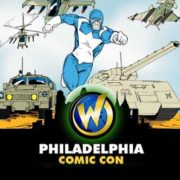 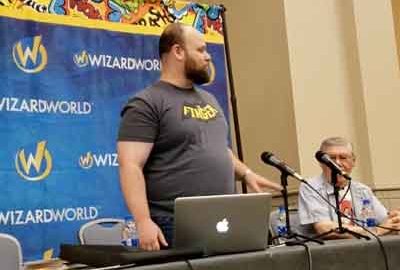 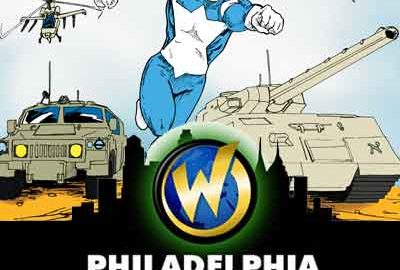 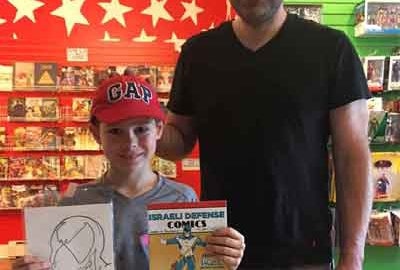 IDC @ Aw Yeah Comics Round Up

Thank You to Marc Hammond and Aw Yeah Comics in Harrison, NY for hosting Israeli Defense Comics at their very… 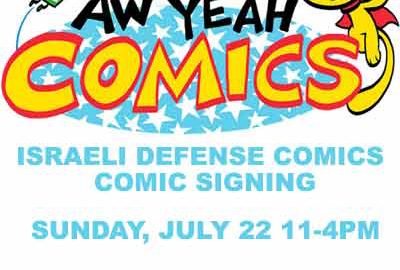 Convention, In The News 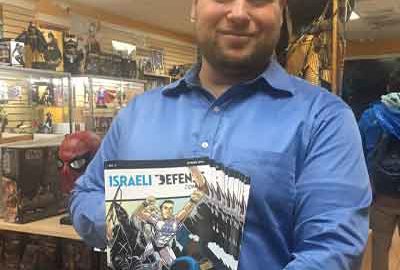 IDC #3 Comic Signing at The Spider’s Web in Yonkers!